"Advice For Holders of Government Bonds" 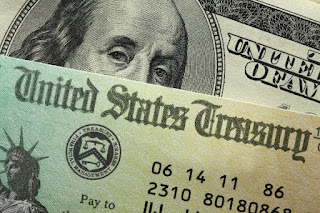