"How to Spot Your Own Self-Delusion" 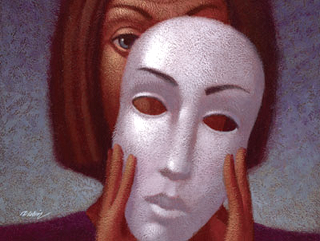