Jim Kunstler, "The Mark of the Beast" 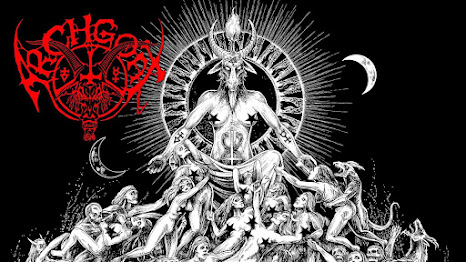