"God Speaks – And the Court Adjourns" 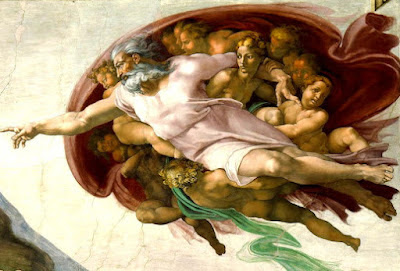