"On The Mean Streets Of America, The Gun Battles Never Seem To End…" 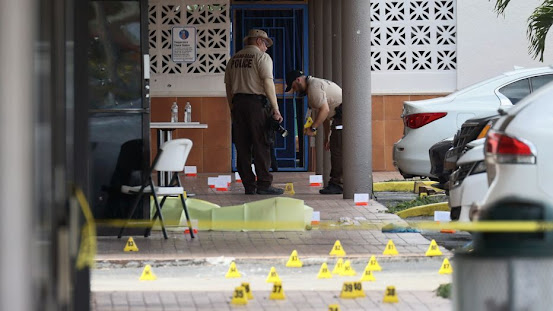