Chet Raymo, “Not Known, Because Not Looked For” 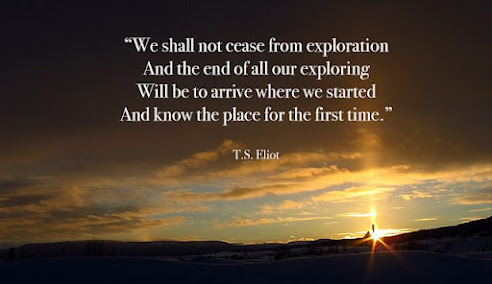 “Not Known, Because Not Looked For”
by Chet Raymo
“A reader shared with us those well-known lines of T. S. Eliot (“Little Gidding”). It is not quite what Eliot is up to, but I was reminded of some lines of Pascal that I shared here several years ago: “Scientific learning is composed of two opposites which nonetheless meet each other. The first is the natural ignorance that is man’s lot at birth. The second is represented by those great minds that have investigated all knowledge accumulated by man only to discover at the end that in fact they know nothing. Thus they return to the same fundamental ignorance they had thought to leave. Yet this ignorance they have now discovered is an intellectual achievement. It is those who have departed from their original condition of ignorance but have been incapable of completing the full cycle of learning who offer us a smattering of scientific knowledge and pass sweeping judgments. These are the mischief makers, the false prophets.” (“Pensees” V:327)
It took almost three centuries for Pascal’s remarkable insight to become the common opinion of scientists. The 20th-century philosopher Karl Popper expressed it this way: “The more we learn about the world, and the deeper our learning, the more conscious, specific, and articulate will be our knowledge of what we do not know, our knowledge of our ignorance. For this, indeed, is the main source of our ignorance- the fact that our knowledge can be only finite, while our ignorance must necessarily be infinite.”
It is an odd, unsettling thought that the culmination of the scientific quest- the long slow gathering of reliable empirical knowledge of the world- should be confirmation of how little we understand about the universe we live in. A willingness to say “I don’t know” is a prerequisite of scientific discovery. Only in the silence of acknowledged ignorance can we hear - half hear - the thing that calls us to attend. 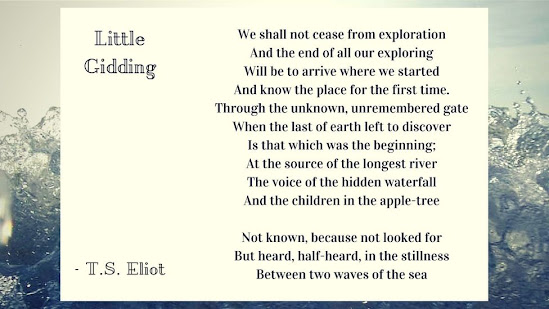